What roads are the most dangerous for pedestrians and bicyclists in Fairfax County?

Fairfax County, along with the rest of the Washington, D.C. Metropolitan Area, is among the most walkable regions in the entire United States. However, in spite of local governments’ heavy investment in a pedestrian- and bicycle-friendly infrastructure, enjoying the outdoors is not without risks. Accidents can and do happen with alarming regularity. 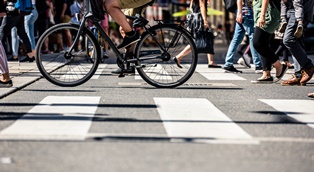 In any collision between an automobile and an individual, the motor vehicle usually avoids damage and the driver avoids injury, while the walker, cyclist, or jogger sustains serious and even life-threatening injuries. Although local traffic safety advocates have aggressively campaigned for better-marked crosswalks and bicycle lanes, Fairfax County still has a number of dangerous roads and routes.

The Most Dangerous Roads in Fairfax County

Virginia tries to protect pedestrians and bicyclists by affording them the right of way over motor vehicles in all crosswalks and intersections, as well as granting bicyclists the same rights as automobiles on public roadways. However, even stringent laws cannot prevent every accident. Fairfax County has several areas that witness unusually high incidences of automobile collisions, pedestrian accidents, and bicycle crashes. While many accidents are caused by reckless motorists, sometimes a combination of poor driving, heavy traffic, and flawed road design can increase the risk of collisions, and there are many dangerous roads in Fairfax County, including:

What to Do After a Virginia Pedestrian or Bicycle Accident

If you were injured in a Fairfax County pedestrian or bicycle accident that was not your fault, you could be entitled to significant compensation through an insurance claim or personal injury lawsuit. However, proving that a motorist was at-fault could be difficult.

If you have been injured in a Fairfax County pedestrian or bicycle accident, send Kearney, Freeman, Fogarty & Joshi, PLLC a message online today, or call us at 877-652-1553 to schedule your free, no-obligation consultation. 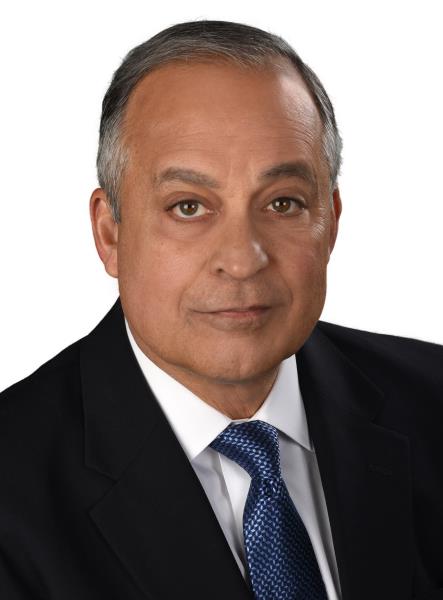