What defense is possible if I’m charged with statutory rape?

In Virginia, a person under the age of 18 cannot consent to sexual activity, and the penalties for someone who violates the law and has sex with an underage child can be significant. However, there are exceptions to the law, and sexual activity with a teenager is not always a crime. 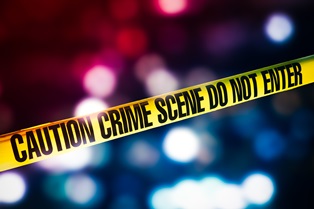 Several different statutes apply to what is commonly called statutory rape, including:

Sexual abuse, incest, exposing oneself to a child, and suggesting an illegal sexual act to a child are also against the law in Virginia.

A potential defense depends on the unique circumstances of an individual case. However, some defenses include:

Don’t Leave Your Defense to Chance

If you’ve been charged with statutory rape, you may believe you’re morally and ethically innocent. However, if convicted, you face a potentially significant sentence that includes between one year and life in prison and a fine of $2,500 - $100,000. Additionally, you will be required to register as a sex offender. Contact our criminal defense lawyers today to learn more about your rights and what you need to do to protect yourself.