In 2014, the Centers for Disease Control and Prevention (CDC) reported 813,862 divorces and annulments in the U.S. During most divorces, the couple must divide the assets acquired during the marriage, including real estate. Because spouses acquire assets both jointly and separately while married, Virginia courts evaluate 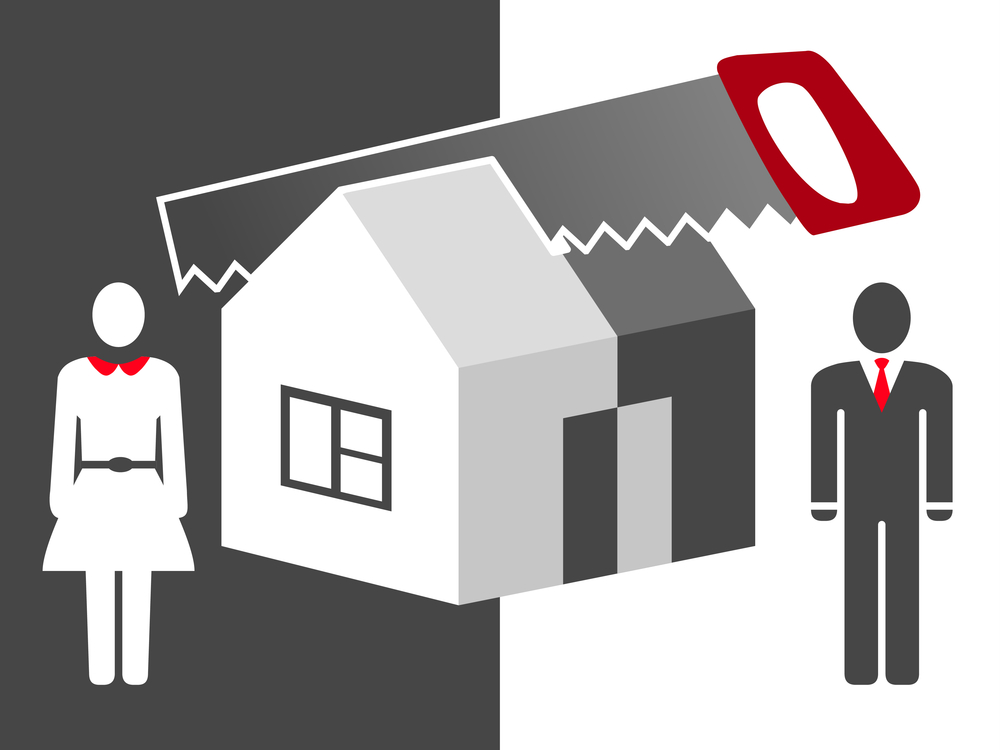 property division using a system known as “equitable distribution” to divide the assets fairly between the two parties.

Under Virginia law, marital property is defined as:

For example, homes, businesses, lots, or other pieces of real estate purchased under both names or any other property acquired after the marriage is considered marital or joint property. It’s important to note that Virginia courts are not required to split real estate 50/50 between both parties. Instead, Virginia divides assets equitably and fairly, depending on who acquired the assets and how much each spouse contributed.

What Is Separate Property?

In addition to marital property, each person within the marriage may also have separate property owned individually. Real estate that could be considered separate is defined as:

In this case, any real estate one spouse purchased before entering into the marriage remains the property of that person. Likewise, any property passed down to one spouse as inheritance or as a gift remains under her ownership.

It’s also possible to have what Virginia recognizes as hybrid property—pieces of real estate originally acquired separately but then actively improved by both parties for financial gain. The court uses specific formulas to determine the percentage interest of each spouse in a hybrid property.

Virginia divorce courts are not required to divide assets or debts in half between spouses. Instead, the court takes a close look at a few important factors to determine how real estate is divided. To divide property fairly, the judge determines:

After the judge decides if real estate is marital or separate property and considers how each spouse contributed to the property, she may order that the property be:

Our Divorce Attorneys Are Here to Help

Our legal team has years of experience helping clients through division of assets and the divorce process, and we know how confusing and frustrating real estate division can become. If you’re going through a divorce and have questions about marital and separate property, maintenance and improvement, or hybrid property, contact Kearney, Freeman, Fogarty & Joshi at 877-652-1553 to discuss your specific situation. Our office is located in Fairfax, VA, and we proudly serve the entire Northern Virginia, Washington, D.C., and Maryland region.