Driving on a Suspended or Revoked License Is a Serious Matter

Because drivers with invalid licenses were involved in 19 percent of deaths on U.S. roads in 2012, according to the National Highway Traffic Safety Administration (NHTSA), Virginia takes driving on a suspended or revoked license seriously. If you’ve been caught doing so, it’s important you understand Virginia laws surrounding license suspension and revocation, what penalties you may face, and how an attorney may be able to help you. 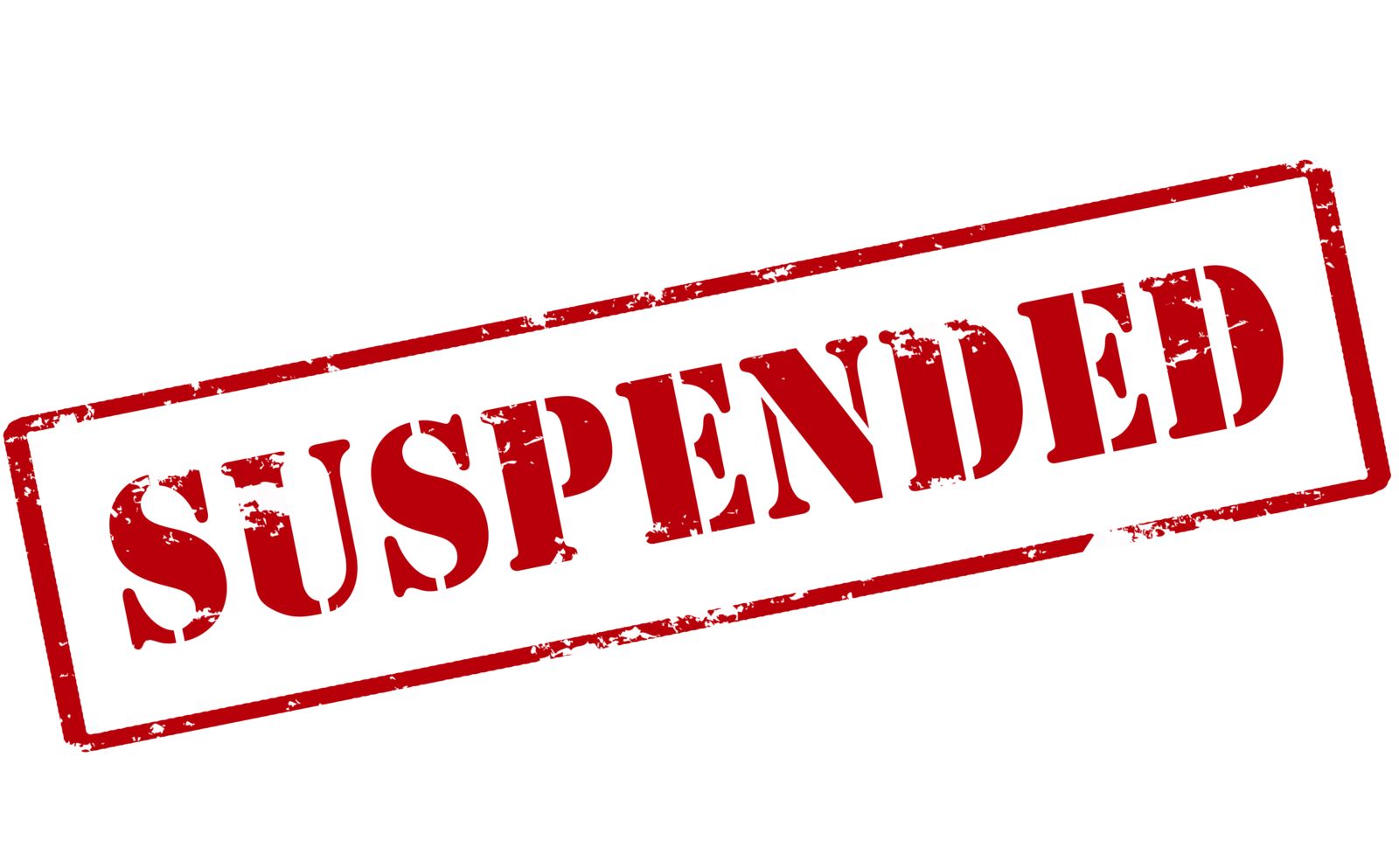 Why Suspend or Revoke a License?

The law sees driving as a privilege, not a right, so there are many circumstances under which a person’s license may be suspended or revoked, including:

Additionally, the state may suspend or revoke driving privileges for reasons not related to traffic offenses, which can include:

Suspension Isn’t as Severe as Revocation

If the court or an officer suspends your license, it’s temporary—so you can attend classes and pay a fee to reinstate your license after the suspension period expires. Additionally, if your license is suspended and it’s your first offense—or your second offense after an 18-month control period—you may be eligible to petition the court for a restricted license, which allows you to travel to:

However, if your license is revoked, you’ve lost driving privileges permanently.

Penalties Follow Driving on a Suspended or Revoked License

If you’re caught driving on a suspended or revoked license, it’s considered a Class 1 misdemeanor, and the penalties include:

If the court believes you are a habitual offender—which means you’ve received 3 major or 12 minor convictions within 10 years—and your license is revoked, you could face penalties, including:

An Experienced Attorney Can Defend You

Because these penalties are severe, it’s important to enlist the help of an experienced attorney who can employ solid defenses, including arguments that:

If You Need Legal Assistance, We’re Ready to Help

Dealing with a suspended driver's license can be difficult, but if you’re convicted of driving on a suspended license, you face even greater challenges. At the law firm of Kearney, Freeman, Fogarty & Joshi, our attorneys know how to challenge the prosecution's case. We will work to have your charges dismissed or reduced and, if a trial is necessary, we can build a solid defense for you. To speak with a member of our team, start a live chat on our website.