The High Cost of a Drunk Driving Crash in Virginia

Drunk driving continues to be a major problem in Virginia, accounting for about a third of all crash-related deaths across the state. A drunk driver’s judgment and response times are dulled and coordination is impaired, making it less likely that a driver will be able to respond to road hazards in time to avoid a crash. As a result, alcohol does not only increase the odds of an accident, it also makes the injuries in these accidents more severe. 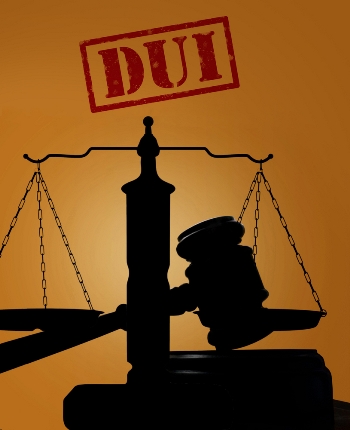 Factors That Affect Compensation in a Drunk Driving Lawsuit

There are many ways that accident victims can take action against a drunk driver. Depending on the facts of the case, victims who have suffered significant injuries or even lost a family member due to an alcohol-related crash can punish the drunk driver financially to help ensure that he does not cause a similar accident in the future.

The following factors can greatly influence the outcome of your case:

When your life changes due to the negligence of a drunk driver, our Fairfax drunk driving injury attorneys can help you hold the driver accountable. We help you find answers and seek compensation following an accident. In personal injury cases, we represent clients on a contingency fee basis. If there is no recovery for the client, we do not charge legal fees. Contact us to schedule your free consultation.