The Difference Between Reasonable Suspicion and Probable Cause

There are legal terms that sound similar but have very different meanings. If you face potential criminal prosecution or if you’ve been arrested, you will likely hear many legal terms that significantly impact your case. You may be familiar with some of these phrases; however, if you’re facing potential criminal penalties, it’s important to understand the true legal meaning of these terms in the Commonwealth of Virginia. 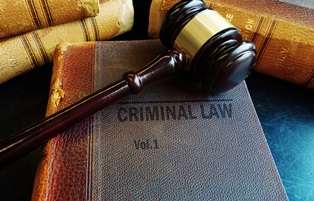 Before the police can arrest someone or get a search warrant, they must have probable cause to make the arrest or to conduct the search.

The right of the people to be secure in their persons, houses, papers, and effects, against unreasonable searches and seizures, shall not be violated, and no Warrants shall issue, but upon probable cause, supported by Oath or affirmation, and particularly describing the place to be searched, and the persons or things to be seized.

In other words, there must be evidence that supports a police officer’s suspicion that a crime has been committed before he can have a search warrant issued and/or make an arrest.

Words Matter in Your Criminal Defense

Because you may face jail time, significant fines, and a permanent criminal record, you need experienced Virginia criminal defense lawyers to raise all the possible defenses in your case. Contact Kearney, Freeman, Fogarty & Joshi today to discuss your situation.