Rush Hour: What You Need to Know About Car Accidents 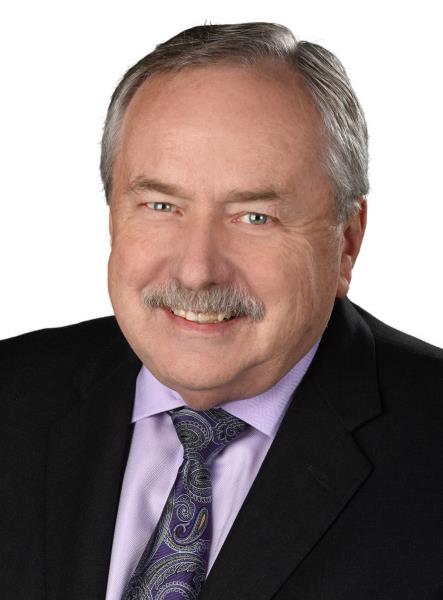 Motor vehicle accidents are more likely to occur when roads are crowded during rush hour. Drivers who are running late to work in the morning or who are eager to get home in the evening can become frustrated and agitated with clogged roads, which can lead to unsafe driving. Rush hour accidents can lead to serious crashes with victims suffering from long-term injuries.

If you have been injured in an accident caused during rush hour, you might be entitled to compensation. Talking to a North Virginia car accident attorney can help ensure negligent drivers are held accountable for their actions. 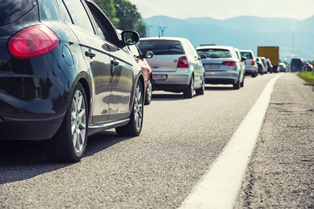 What Makes Rush Hour So Dangerous

There are many factors that contribute to the dangers of driving during rush hour. By being aware of these factors, you may be able to avoid being involved in a crash:

What to Do After a Rush Hour Accident

The first thing to do after a rush hour accident is evaluate whether you or your passengers have been injured. If there are serious injuries, call 911 and wait for first responders to arrive on the scene. Unless the wreck was a minor fender bender, it’s always a good idea to call the police after a crash.

If you can still drive your car after the accident, move it to a safe place. It is not uncommon for vehicles that are disabled after a wreck to be hit again. If you are on the highway or interstate, move your car to the side of the road. If your car is not drivable, assess the situation to decide whether it would be safer to stay inside the car or to leave it.

Turn on your hazard lights. Rush hour drivers are hurrying to get to their destination, and they might not realize your car has been hit unless the hazards are activated. If you have any emergency equipment in your car, such as flares or warning triangles, and it’s safe to put them out, do so. Always stay at the scene until the authorities arrive.

Even if your injuries seem minor, seek medical treatment as soon as possible. Often injuries are more serious than they initially seem, as the adrenaline after a crash can mask symptoms.

If you suffered injuries in a rush hour crash because another driver was negligent, you might be entitled to compensation. This can include costs for medical treatment, lost wages, and pain and suffering. An experienced car accident attorney can help you gather evidence to support a claim against the other driver. Call us today to schedule a free, no-obligation consultation.