According to the Virginia Highway Safety Office, motor vehicle accidents were among the leading causes of death in the state during the year 2012. The Virginia Department of Motor Vehicles reports that nearly 122,000 crashes resulted in over 700 deaths and roughly 65,000 injuries during 2013. Nationally, 35,092 individuals were killed in vehicle accidents during 2015. This is up from 32,744 in 2014, an increase of 7.2 percent—the largest percentage increase in almost fifty years. 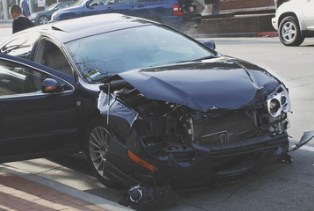 Traffic on U.S. roadways continues to increase, and with so many vehicles on the road, there are many reasons for car wrecks. Some of the leading causes of vehicle collisions include:

If you’ve been injured in a vehicle accident, you need professional representation from a qualified attorney. Contact the Law Office of Kearney, Freeman, Fogarty & Joshi, PLLC by clicking the Live Chat button on this page.