Driving under the influence of drugs and alcohol is dangerous and carries severe penalties if you’re caught. A driver arrested for multiple DUI offenses can potentially lose his license, his insurance coverage, and even his freedom for several years—and if the offenses were committed in a time period close to one another, the legal consequences can be even more severe. 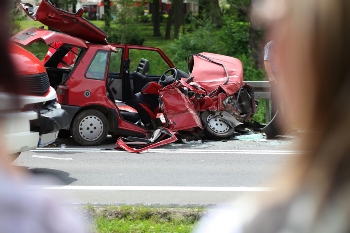 While penalties for a first DUI conviction in Virginia will typically only cause inconvenience and financial hardship for a year or less, possible consequences for a second, third, or fourth DUI conviction could potentially impact an offender for the rest of his life. Consider the following penalties a driver may face for a:

Court-ordered punishments are often just the tip of the iceberg after a DUI conviction. Loss of a driver’s license can make it difficult for an offender to get to work, resulting in lost wages, unemployment, or forced retirement. The contents of a criminal record can be used against you when applying for a new job, fighting for child custody, or if you are arrested again in the future.

With so much at stake, it’s important to have a DUI defense attorney fighting on your behalf. There are many different defenses a skilled attorney can use to reduce or eliminate the charges against you, especially if the arresting officer:

Our firm understands the stress, worry, and consequences that come with multiple DUI charges. You can be sure that we will work diligently to secure the best outcome possible, as well as be available to answer any questions you might have about your case. Please call us to schedule a free consultation with our Fairfax DUI defense lawyers, or use our online contact form, and a member of our team will call you as soon as possible.